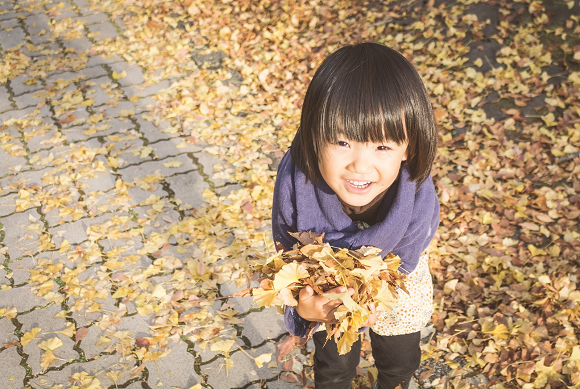 But lucky for her, he’s using some very creative math to calculate her bill.

One day long ago, when I couldn’t have been more than five or six years old, my oldest brother said he was going to walk to the grocery store with his friends. Being a thoughtful guy, he asked me if I wanted him to pick up any snacks for me.

I still remember my requests (barbecue potato chips and powdered sugar donuts) and that Big Bro brought both back from the store. It was one of the earliest lessons I learned about doing something nice for others when the opportunity arises, and so I have to admit I was pretty disappointed when I first heard about Japanese Twitter user @Asena0330, who’s got a younger sibling of his own.

@Asena0330 has a little sister, and there’s a pretty big age gap between them. His sister was born around the time @Asena0330 was studying for his high school entrance exams, which makes him approximately fourteen years older than her. As such, it’s no surprise that he has a clearer picture of how the world works, and so @Asena0330 has said he’s going to be keeping track of every time he buys something for his little sister, and that he eventually plans to bill her for all of his brotherly expenditures.

▼ “Making a list of everything I buy for my little sister. I’m planning to have her pay me back when she grows up, because I want her to know how tough the adult world is.”

Add it all up, and @Asena033’s little sister has already racked up 57,800 yen (US$520) in deferred bills, which is a lot for someone who’s likely too young to fully understand what debt even is. But thankfully, a closer examination of @Asena033’s calculations reveals some deductions as well, which are:
● She’s a cute kid after eating her snacks: -800 yen
● She looks cute when she’s carrying her backpack: -50,000 yen
● Anyway, she’s just cute: -7,000 yen

So after all those deductions are made, what’s the balance on Little Sister’s account?

@Asena033’s methods don’t follow generally accepted accounting principles, and as such might not be the most effective way to teach his kid sister about harsh fiscal realities. On the other hand, they’re an excellent example of how people, and families in particular, should treat each other with kindness, which is probably the more important lesson for a six-year-old to learn.