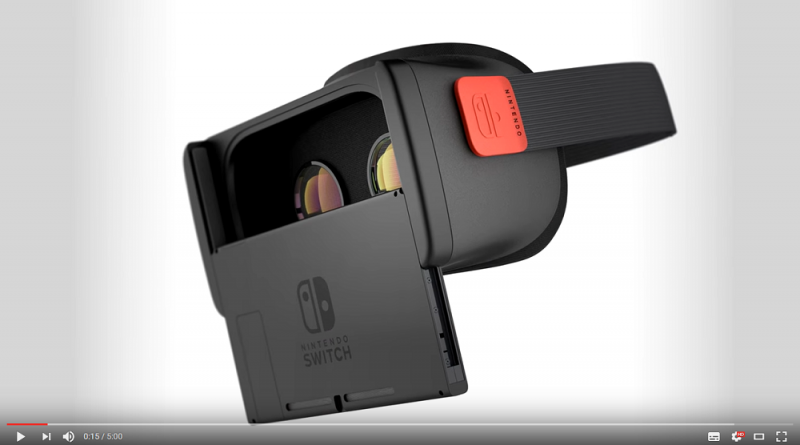 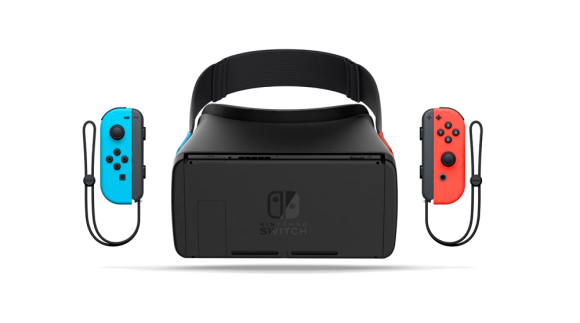 One blogger takes a realistic look at it…in 3-D!

Nintendo’s new system has gone over pretty well with the public, despite it’s lackluster library of launch games and stock shortages. Those who have managed to get their hands on a system are most likely loving every second of their Switch lives playing The Legend of Zelda: Breath of the Wild or the “newly” released Mario Kart 8 Deluxe and wondering when they were going to see more. Well, the “more” that is coming down the warp pipe may include VR, and one Nintendo vlogger, Nintendrew, takes a critical look at the current Switch hardware by putting it through a virtual reality ringer using a little bit of homebrew.

As Nintendrew points out early in the video, Virtual reality continues to keep gamers on the fence about it’s groundbreaking nature as most people who have had the chance to try out one of the systems (Oculus Rift, HTC Vive or PlayStation VR) think it’s the next best thing. However, there are plenty of gamers who think it’s just a flash in the pan and not worth getting motion sickness for. Is the company who brought us Mario and Zelda going to take that risk? Who knows – they are never one to follow the trends as Nintendo has previously pursued gaming technology they internally believed would work – just take the Nintendo Wii and 3DS as examples. 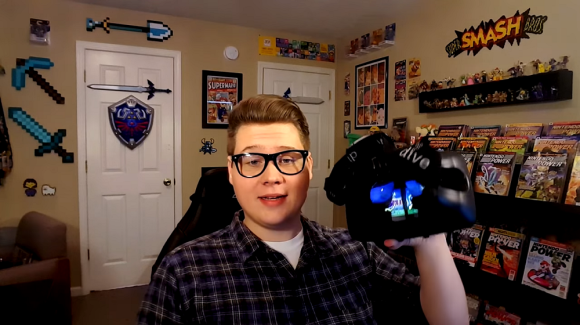 In the video, Drew takes a VR headset designed for tablets and affixes the Switch console while running a stereoscopic 3-D video of The Legend of Zelda: Ocarina of Time. While not an immersive demonstration of the motion sensing and controls we expect from a VR system, this technical demo does show off some of the potential limitations of a Nintendo Switch VR at the moment. 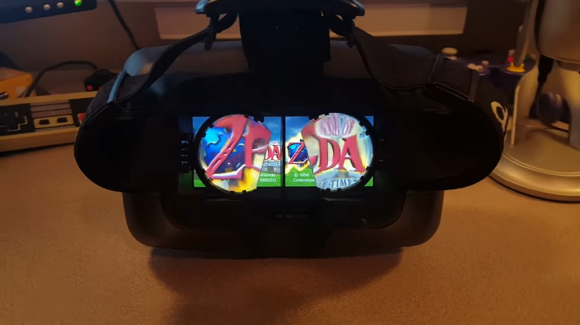 Nintendrew’s conclusions? The resolution of the current Switch console doesn’t pack enough pixels into the available space, which, coupled with the closeness of the screen to your eyes, results in pronounced “jaggies” and the dreaded “screen door effect”. Despite these negatives, he believes Nintendo may still pursue VR in the future as they tend to get creative when faced with limitations. 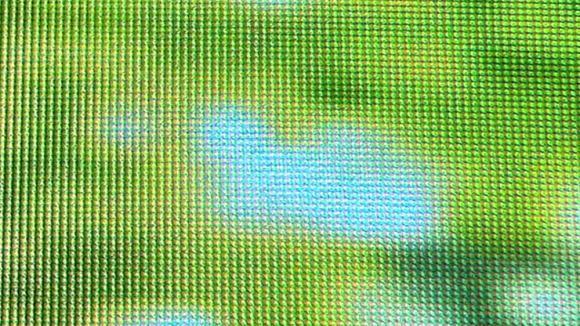 Are we going to see a VR system from Nintendo featuring the Switch any time soon? Based on this video, probably not, but time and time again, Nintendo has surprised gamers with systems and technologies they didn’t even know they wanted. Either way, whatever they come up with, fans are going to be lined up around the block to get their hands on them.