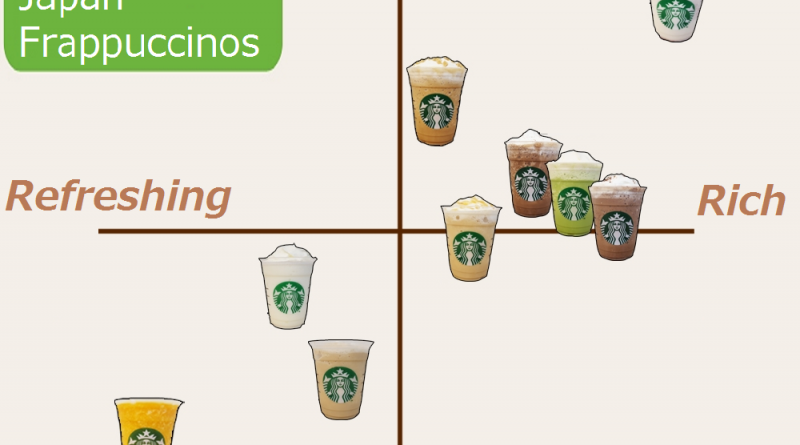 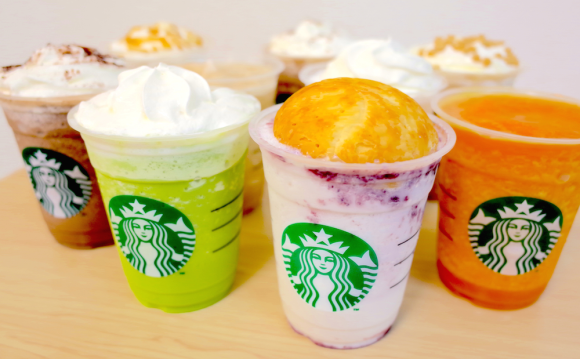 Can’t decide between all of the different Starbucks Frappuccino in Japan? We’re here to help!

On any trip to Japan, there are a series of important questions you’ll have to ask yourself. Do you want the familiar comforts of a Western-style hotel, or the cultural experience of staying in a traditional ryokan inn? Are you going to be running around enough to justify the cost of an unlimited-use rail pass? And, of course, how much time should you spend loitering around Shinjuku in hopes of bumping into Mr. Sato and the rest of the SoraNews24 staff?

Recent years have added a new conundrum: with Starbucks offering so many Frappuccino flavors, many of which are limited-time and Japan-exclusive, which one should you order while you’re in the country? This is a legitimate quandary, exacerbated by the fact that as of right now, Starbucks’ Japanese branches have nine different Frappuccinos, seven that are part of the permanent lineup, and two special guest stars, with the complete roster being made up of coffee, matcha green tea cream, vanilla cream…

So to make your ordering process easier, we decided to rank all nine Japan-available Frappuccinos, in terms of their calorie content and relative rich or refreshing flavor qualities. The only proper way to do this was with back-to-back taste testing, so we went to our local Starbucks, ordered one of each flavor, then dashed back to SoraNews24 headquarters before they started melting. Lined up on our meeting table, the colorful blended ice beverages looked like a troupe of idol singers in their stage costumes.

▼ Though instead of dancing and singing for us, they merely stood there in cold silence. 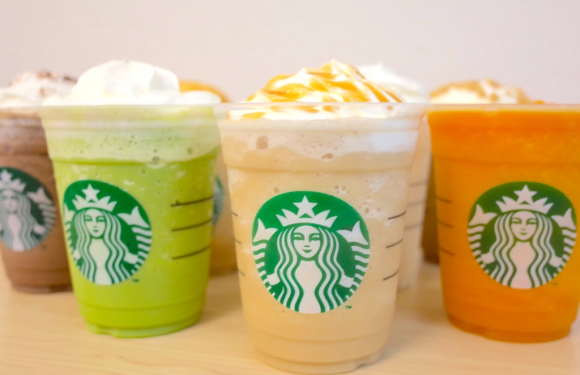 Ranking them by calorie content is a simple numerical process, and it was no surprise that the American Cherry Pie was at the top of the list with 493 calories, about as many as you’ll get from a bowl of soy-broth ramen. The low-cal award, meanwhile, goes to the mango passion fruit Frappuccino, which has a mere 120.

As for the matter of rich vs. refreshing, the answer to that subjective question came from the combined results of our panel of taste testers, and when the cups were empty and the scores tallied, the final results were as follows. 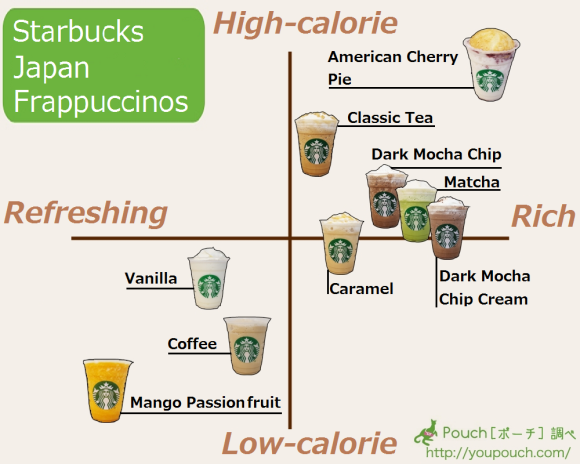 Armed with this reference, you should be all set to take decisive action at the order counter. And if you still can’t make up your mind, maybe you should just do what we did, and order one of each.