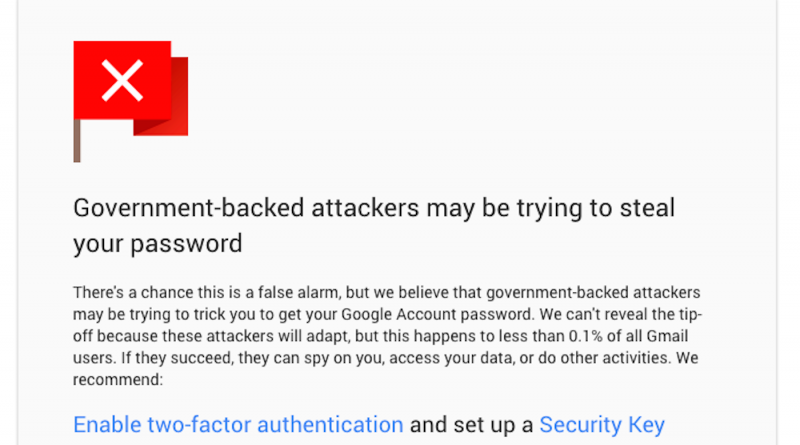 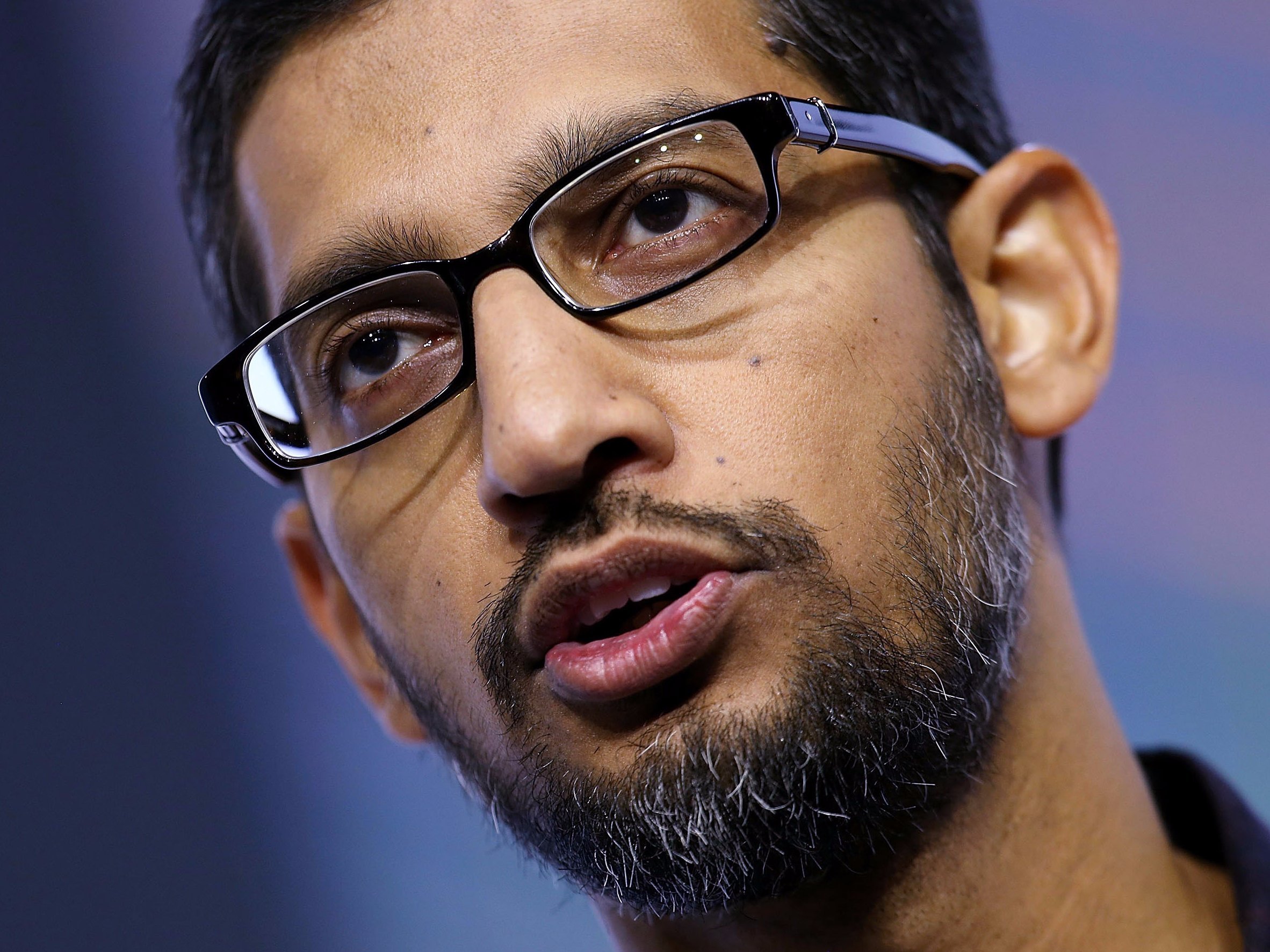 Google is revamping the message shown when your account is targeted by government-backed hackers.

It’s not exactly a problem that most of us have to deal with. For the overwhelming majority of people, a person who tries to break into one of their online accounts is likely to be a regular criminal, or an abusive partner — or perhaps just a prank-minded friend.

But a small proportion of users (less than 0.1%, Google says) are targeted by hackers backed by national governments. The targets might be journalists, or activists, or high-profile business figures, or even officials from other countries.

Google, like other companies, doesn’t say how it distinguishes these kinds of attacks from other hacks — doing so would help the attackers. But it does display a message to users who it believes are being targeted. On Thursday it updated that message. Here’s how it now looks: 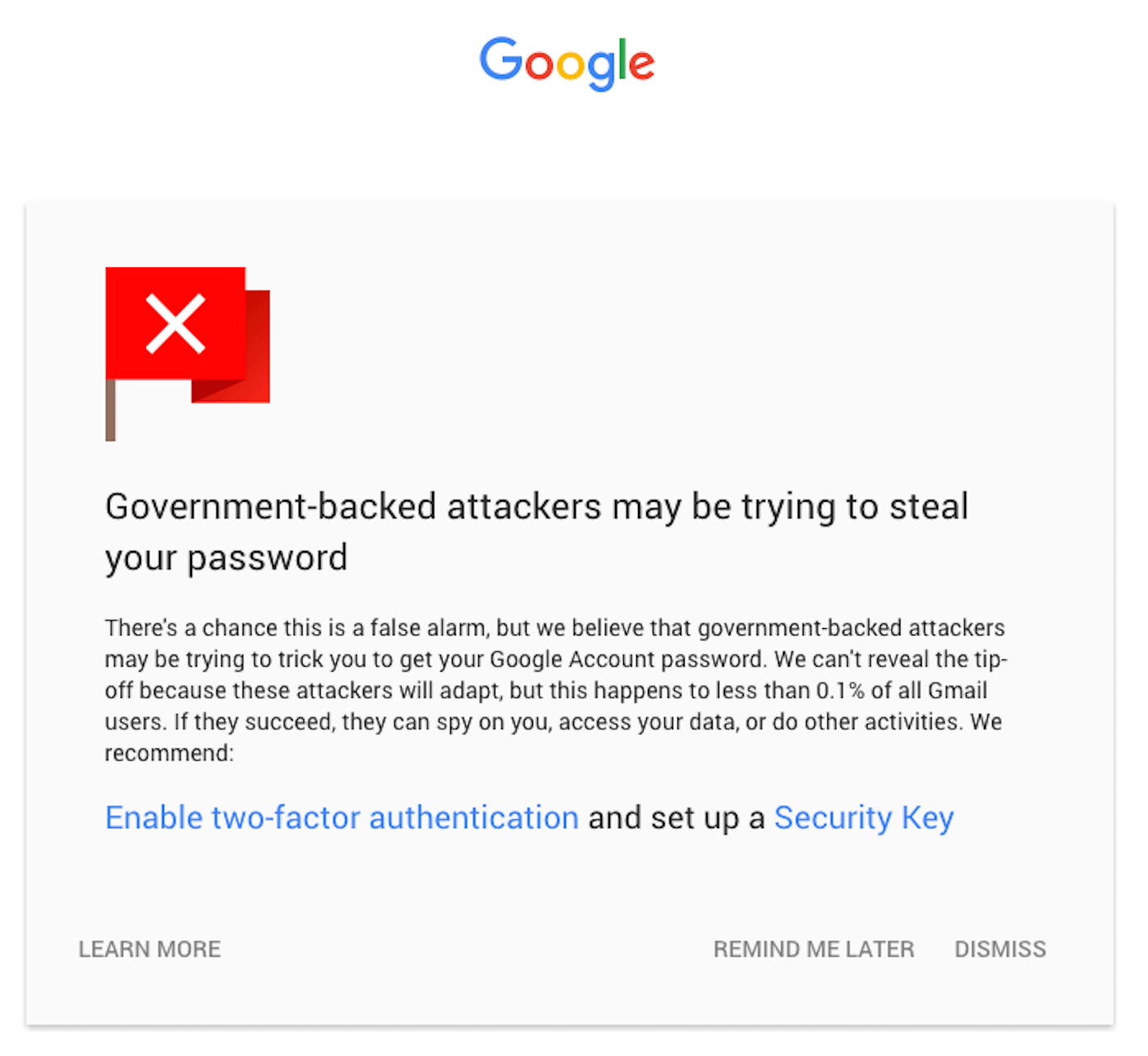 The new warning was announced in a blog post by Shane Huntley, who works on Google’s security team, and Jonathan Pevarnek, an engineer for Jigsaw — a subsidiary of Google’s parent company, Alphabet, that tries to “use technology to tackle the toughest geopolitical challenges, from countering violent extremism to thwarting online censorship to mitigating the threats associated with digital attacks.”