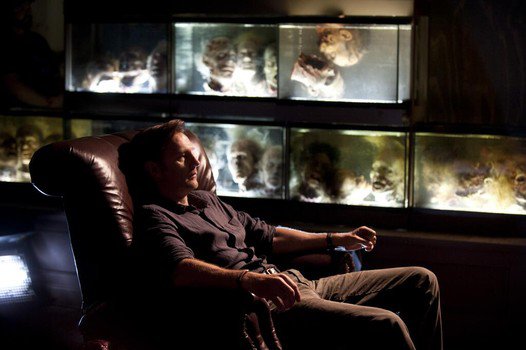 I recently discovered these fun facts (about one of my favorite tv shows of all time, “Walking Dead”) courtesy of the Internet Movie Database. Some things I kinda new or expected and some were straight out of left field, far over the fence and into another reality. I guess more than being a well-written show, Walking Dead also has a rep for the curious and odd and a GeekZoid level of attention to detail.

1/15. All of the principal actors have a “Last Supper” the day they film their death scenes. 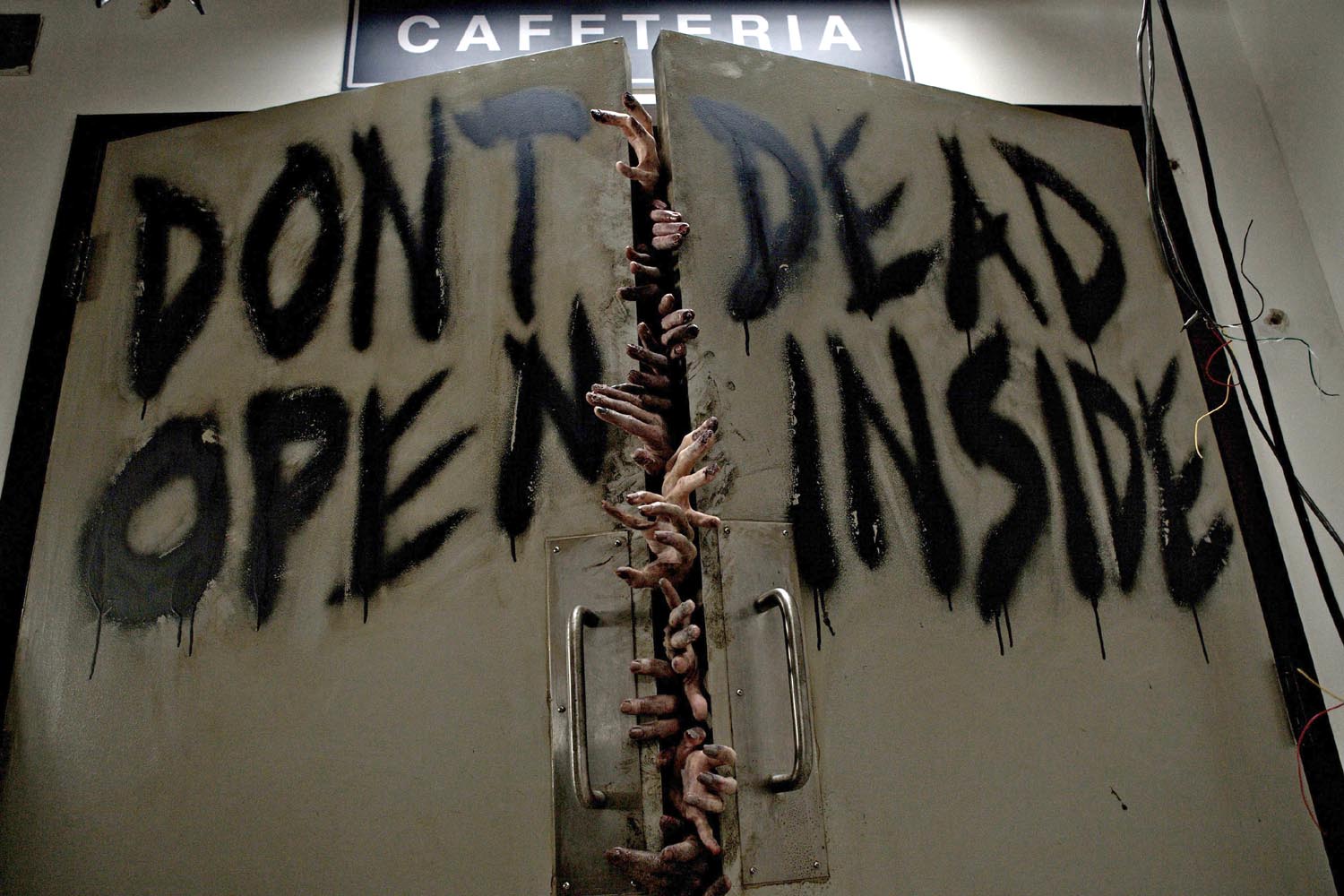 2/15. From season to season, the opening titles, and the walkers, “decompose” more and more to show elapsed time.

3/15. No one knows exactly how the virus started or how it is contracted. One theory is that it is not actually contagious, but everyone already has it. When a person dies, they will reanimate as a ‘walker’, regardless of how they were killed.

4/15. Among the common nicknames for the Walking dead that are shared in different groups, are “Walkers”, “Lamebrains”, “Biters”, “Rotters”, “Lurkers”, “Roamers”, “Geeks“. The term “Zombie” has never used throughout the course of the series.

5/15. During lunch breaks, the zombie cast would eat together while the human cast ate together.

7/15. In an interview on National Public Radio, Steven Yeun (Glenn) said that his parents (who emigrated from Korea as adults) watch the show faithfully but do not always understand the nuances of the English used in it, so they get a bootlegged version with Korean subtitles. Yuen also said that his father once asked him to thank Melissa McBride for saving his life. Even though Yeun reminded his father that it was all make-believe, Mr. Yuen insisted that his son should thank her, which he then did.

8/15. In the comics, Glenn and Maggie end up adopting Sophia, who is Carol’s (Melissa McBride) daughter.

9/15. Hershel was the group’s moral compass, and created a safe haven for Rick and his group on his farm. Hershel is no longer on the show, (the character was decapitated by the Governor) but he didn’t say goodbye to the show without a keepsake. He walked away with his fake severed head, and kept it as a mantle piece.

10/15. During an interview, Robert Kirkman claimed Norman Reedus (Daryl) originally auditioned for the part of Merle Dixon. He was rejected, but his audition so intrigued the show-runners that they created the part of Daryl just for him. 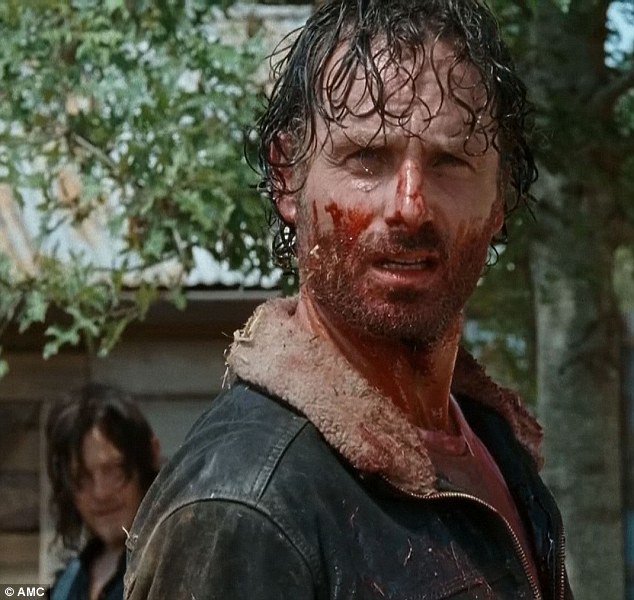 13/15. The leading character Rick Grimes is from the fictitious King County, Georgia, which is named in honor of Stephen King.

14/15. The name Edwin Jenner, the doctor at the CDC, is a reference to Edward Jenner who developed the first vaccine (which was for smallpox).

15/15. The character who is referred to as the Governor had a stash of 24 heads he stored in tanks. To give them that extra creepy look, they were stained yellow using coffee grounds and tea. 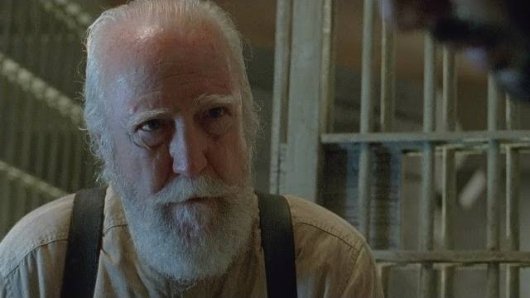